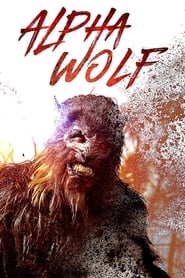 As Felix Rodriguez de la Fuente discovered many in that classic of our television called ‘The man and the Earth’, the wolf is a fascinating creature. A nexus of Alpha union between the best friend of man and the wildest side of the species whose relationship with the human being has served as a pretext to give shape to the most diverse histories in the cinematographic medium; and to show, there are productions as varied as ‘White Fang’, ‘The Last Wolf’ or the fantastic ‘Balto’.

‘Alpha’, without abandoning the canons that mark this kind of subgenre, bets for a certainly original approach that we could label as a canid-human drama; going back to Ip Man 4 the last glaciation – about 20,000 years ago – to offer a coming of age that is so much entertaining and visually spectacular that, taking certain risks, it rises triumphantly among a thick of blockbusters forms and cut by the same pattern.

Embracing a history and a narrative of evident classicist will and, at the same time, surrendering with more or less fortune to the imperfect resources of the digital medium First Man to recreate with impeccable taste the vast places in which the story is set, the director Albert Hughes he has returned in top form eight years after the estimable ‘Eli’s book’, demonstrating that his pulse, his vision and his use of language remain unchanged. 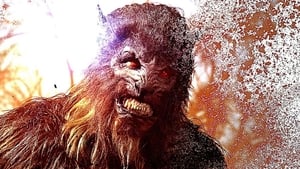 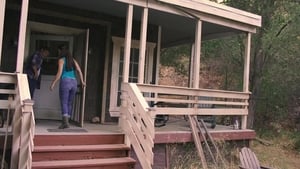 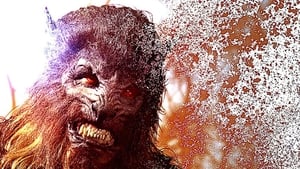 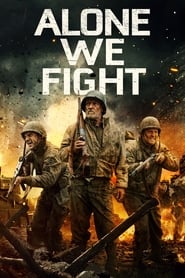 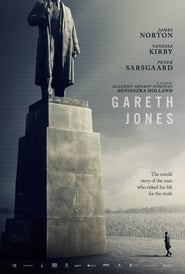 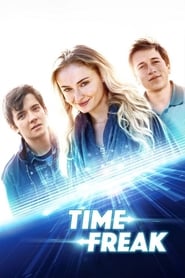 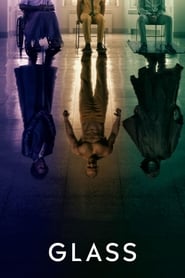