At first, I was going to describe American Dresser as “Easy Rider, if made by your grandparents.” Then, it occurred to me that Peter Fonda is in his seventies and the Hellboy late Dennis Hopper would be in his eighties, so Easy Rider was made by somebody’s grandparents. Semantics aside, my original point was to say that the film, written and directed by Carmine Cangialosi, is a sentimental drag. It explores the usual anxieties associated with aging—deterioration, regret, idleness, etc.—but with the intellectual bumpers up.

Our introduction to the story comes on behalf of John Moore (Tom Berenger), who’s grieving his recently departed wife by mixing hard liquor with tears. To torture Gotti himself, he begins going through his wife’s things and finds a letter. This letter prompts John to wake his motorcycle from an ancient slumber and hit the road for some good ol’ fashioned, Kerouacian self-discovery. Before leaving, he’s stopped by his old army buddy, Charlie (Keith David), who has his own reasons for seeking adventure. During their travels, they pick up a third wheel, Willie (Carmine Cangialosi), who only seems to have one facial expression at his disposal.

In their travels, the trio hits a number of speed bumps—the metaphorical kind, although some literal speed bumps were present, I’m sure. Among them are a bar fight, an accusation of murder and the occasional bout of infighting. As you’ve probably already guessed, these episodes are meant Skyscraper to illuminate the internal journey that’s occurring in tandem with John and Charlie’s road trip, but the screenplay is too ham-fisted to make any meaningful connections between the two. For a movie about adults and for adults, it takes a disappointingly superficial approach to the themes it raises and, instead, falls back on played-out storytelling devices. 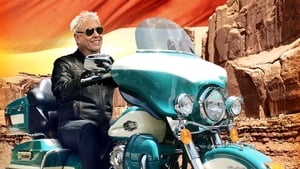 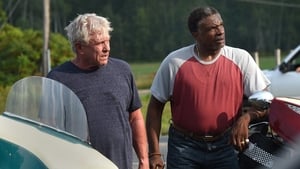 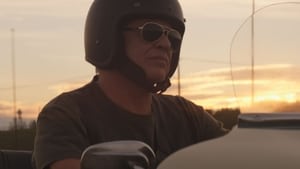 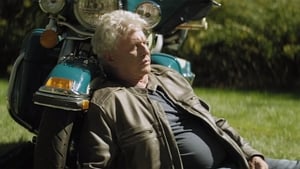 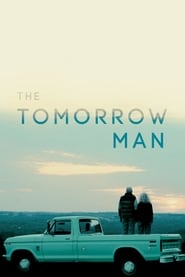 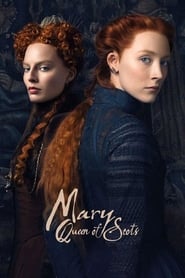 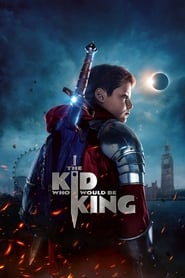 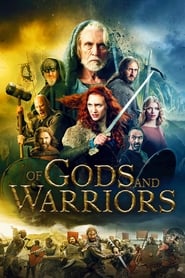 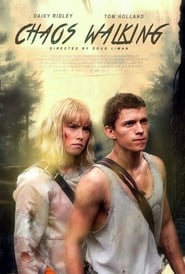 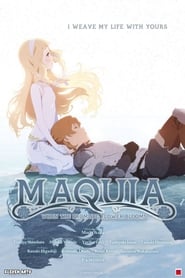 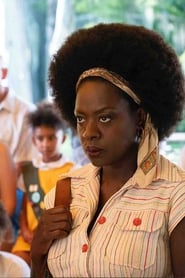