How to Talk to Girls at Parties

Some girls are out of this world. 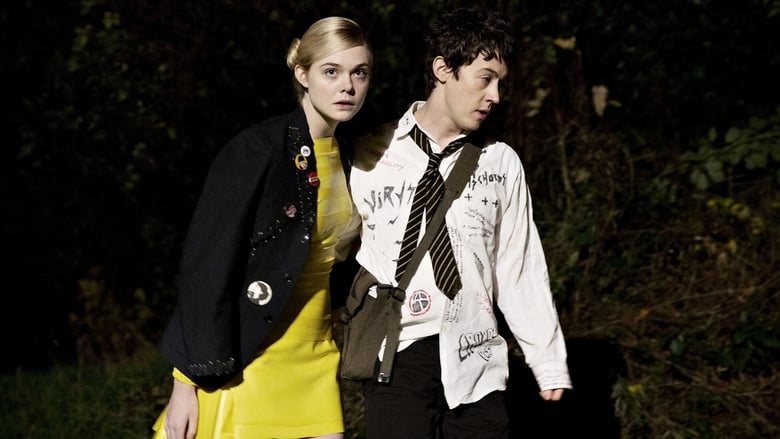 How to Talk to Girls at Parties is a story written by Neil Gaiman that will transfer his science fiction bet to the big screen during this year under the direction of John Cameron Mitchell.

With that in mind, and based on the original story, this adaptation will not only present the usual problems that adolescents must face, based on a title that refers to the bars to talk to women at parties, as it will also present a story in which extraterrestrials secretly visit Earth. And of course, everything is located at the end of the 1970s, so also expect to see all the musical wave of that time.

Alex Sharp, Elle Fanning, Nicole Kidman, Ruth Wilson and Matt Lucas are part of the cast of a film that was premiered at Cannes with a warm reception, but that has taken time for its release from the hand of the increasingly praised studio A24.