Some Missions Are Not A Choice 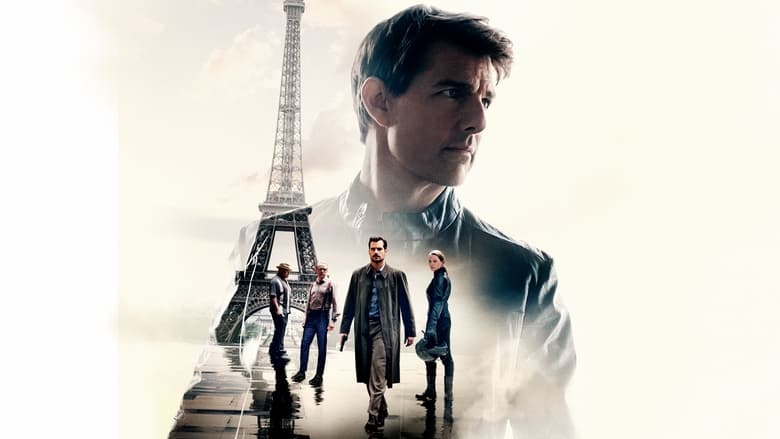 Whether you like action movies or not, it’s almost impossible not to have heard about Tom Cruise. The biography of the Twitter account of the iconic actor jokes (or perhaps just points out) that he has been “running in movies since 1981”. But not only runs, but does much more than he did in recent years in the latest installment of Mission Impossible, for the credit of both the actor and the film, reaching an approval on the site of criticism Rotten Tomatoes.

Mission Impossible: Fallout, the sixth of the franchise, wipes out its real action scenes, jumping from one amazing sequence to the next. There are the car chases, the motorcycle chases, and the motorcycle car chases. There are also chases on foot, with Cruise jumping from the roof of one building to another (which caused an accident that sent him to the hospital while filming the movie). There is also a helicopter chase full of adrenaline. Fallout never stops. Even, his dialogue between spies becomes a scene of persecution, in which a character tries to trap another in logic that will lead to even more persecutions.

It may sound exhausting, and to some extent Fallout feels somewhat long and somewhat full. Much more often, however, is a dizzying action movie full of really exciting moments, all impacted by Cruise’s insistence on participating – in person and if a double – in as much action as possible. Mission: Impossible – Fallout will not set any standards for espionage thrillers, but continues to raise the level of action and fun without stopping along the way.