The film is a contemporary re-telling of a 1976 Australian family classic described as a “heartwarming tale about unusual friendship and unconditional love.” It is The Con Is On based on a 1964 novel by Australian author Colin Thiele.

Rush, who won an Academy Award as best actor for his role in 1996’s “Shine” and has been nominated three more times, plays the adult version of the protagonist, The Old Man & the Gun who recounts his childhood adventures to his troubled teenage granddaughter in an effort to stop her making the same mistakes he made. Courtney plays the younger version of the protagonist’s protective father, who removes himself and his son from society following the untimely death of his wife and daughter, to live on a remote coastline. 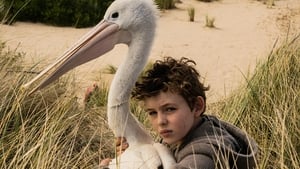 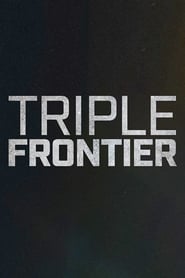 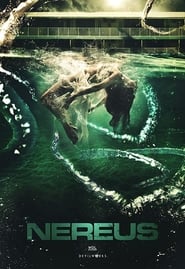 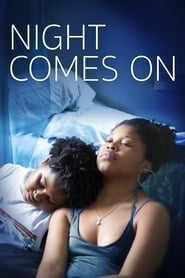 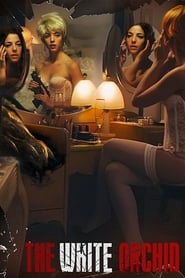 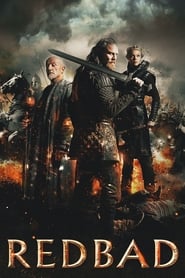 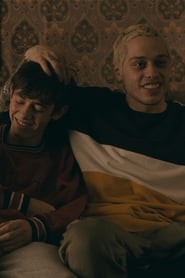 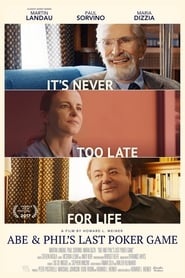