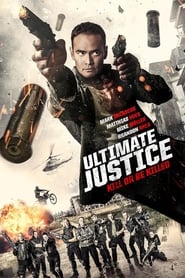 A funk rocker who sensationally Driving While Black confessed to ‘loving pot’ in the Supreme Court has had his drug-driving conviction overturned after a police bungle.

Clive Lochner, 62, was wrongly In the Aisles arrested for driving unlicensed before eventually being charged for driving with cannabis in his system.

He was found guilty by Magistrate Greg Fisher in The King’s Daughter March but since appealed in the Supreme Court with judge David Peek overturning the verdict and ordering all convictions and fines be quashed. 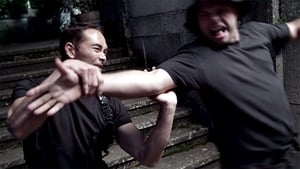 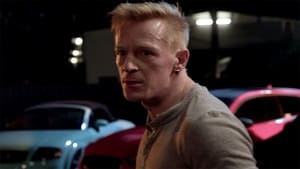 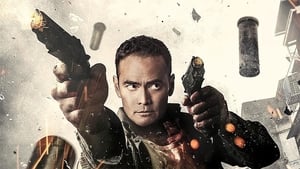 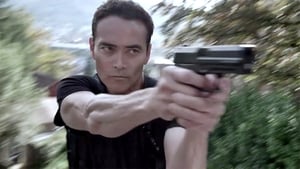 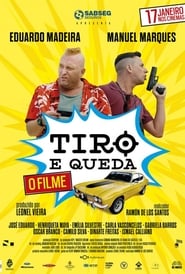 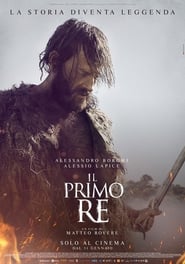 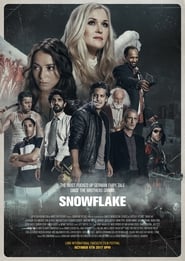 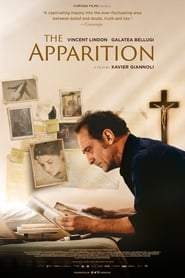 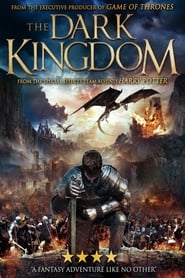 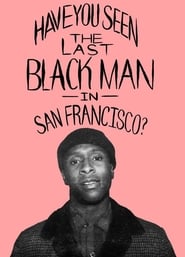