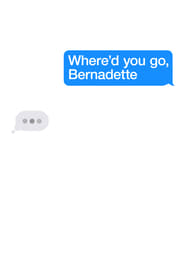 The trailer for Where’d You Go, Bernadette, the new film by Richard Linklater (Before the Dawn, Boyhood), centered on the disappearance of the character brought to life by the two-time Oscar winner Cate Blanchett (The Aviator, Blue Jasmine).

The film is an adaptation of María Semple’s book ¿Dónde estás Bernardette ?, Greta which is narrated by the 15-year-old daughter of the protagonist. The architect Bernardette Fox has a practically perfect life and enjoys it with her loving husband (Billy Crudup) and her bright daughter Bee (Emma Nelson).

The two parents promise Bee that she could ask for what she wants if she gets excellent grades. Manou the Swift When the teenager succeeds, she asks her parents to board the three together on a family trip to Antarctica. However, Bernardette suffers from agoraphobia and is a person who is very reluctant to any kind of social contact.

As Bernardette is unable to tell her daughter that she will not go on that trip, she disappears without warning. It is then when his family embarks on an exciting adventure to find out where the character played by Blanchett might have gone.

Initially, Annapurna Pictures had scheduled the launch of Where’d You Go, Slender Man Bernadette for May next year, but the film will finally hit theaters in March 2019.

Cate Blanchett, Billy Crudup, who will play the role of Bernardette’s husband, and young Emma Nelson, No manches Frida 2 who will be the daughter of this model Seattle family, will be accompanied by other great actors, such as Kristen Wiig, Judy Greer, Laurence Fishburne, Troian Bellisario and James Urbaniak. 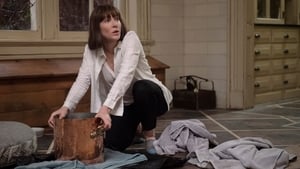 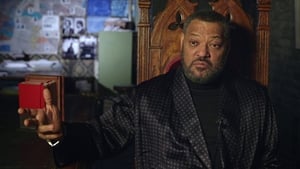 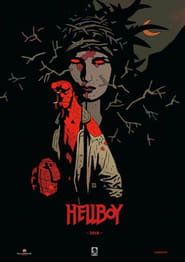 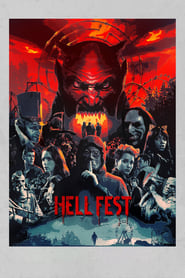 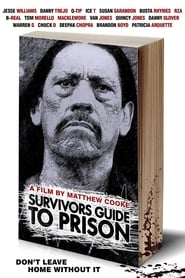 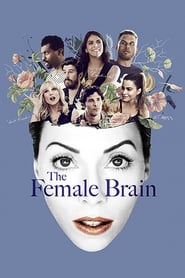